Claudia Loewenstein was born in Santiago, Chile. She is a free-lance journalist, and writes frequently on Hispanic arts, culture, and political issues. She is an avid Mambolera, and spurred on by her personal involvement in salsa music and dance, she specializes in Afro-Cuban based music.

Her stories appear in The Dallas Observer, Dallas Morning News, Texas Observer. Her article on southern fiction writers and Latin American authors have been published in literary magazines and reprinted in an anthology of writers, “Literary Conversations” series.

She is also an award-winning documentary filmmaker who directed and produced "Salsa Caliente" a documentary that aired on many PBS stations about salsa musicians/artists/ and enthusiasts. The film won Best Latin Film award at Deep Ellum National Film Festival, (now called AFI) and won finalist for documentaries in the USA Film Festival.

Salsa Caliente was broadcast on television on PBS stations throughout the country and was selected for the prestigious televised Latino Films Festival (Cantos Latinos) on New York station Channel 13 (WNET). 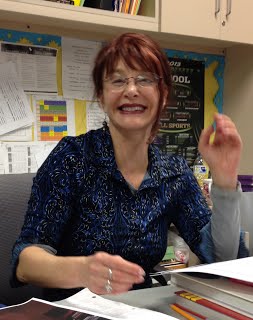 For 25 years she taught Spanish and French at the Greenhill School located in Addison,TX. On Fridays, (if all students had done their homework that week!) she passed on her passion for salsa and mambo to a younger generation. Students pushed back the desks and chairs and the mambo and salsa dancing would start. They called themselves the Greenhill Mamboleros and their performances were absolutely, awesome.
Click here to watch the dancers perform!

Prior to 1992, she taught Spanish at Southern Methodist University for two years. She came to the Dallas Metroplex in 1990 from Durham, NC where she was a teacher of High School French and Spanish at the Carolina Friends School for seven years. Early in her teaching career she also taught German and French at Cody High School in Cody Wyoming.

Currently, after 44 years of teaching, she recently retired from the classroom and is living outside of Austin, Texas. She is leading a class of retirees in a Memoir writing class and their compelling stories are proving to be fun and certainly thought provoking.

Claudia has also committed herself to the process of Anti-Aging and wellness, which she details on this blog. 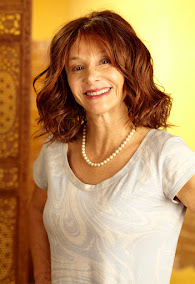